PLEASE ALLOW AT LEAST 7-10 DAYS TO COVER THESE SIGHTS:

SIBIU: European Cultural Capital in 2007. Walking tour of the Old Center: major buildings in the Big Square, the Little Square, Huet Square.
ALBA IULIA: the Cathedral of the Great Union. The tour of the three fortifications: Roman, medieval, Vauban.
CLUJ NAPOCA: the Old Center, the Squares.
TURDA Salt Mine

SINAIA: the Monastery and Peles Castle.

The following sights/places are weather-dependent, they can be visited on specific time of the year.

The DANUBE DELTA Natural Reservation, UNESCO World Heritage. To be visited in late August-beginning of September.

The TRANSFAGARASAN ROAD / “the road across the Fagaras mountains”, the second highest paved route in Romania. It is 151 km (100 miles) long and it climbs at over 2,000 meters (6,000 ft) altitude. It was built between 1970-1974 as a strategic military route across the mountains. Six million tones of dynamite were used and 40 people officially died during building accidents. The Road is accessible only between July and September/early October, it is usually closed between November 1st and June 30th due to bad weather conditions (snow etc.).

LICENSE nr 4146 from the MINISTRY OF TOURISM 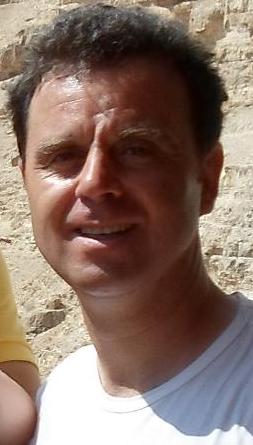